The Health Benefits of Helping


By now we are all very familiar with “toilet-paper-gate” – the seemingly crazy consumer behaviour we observed in Australia and around the world at the beginning of the worldwide Coronavirus outbreak. Supermarket shelves were literally emptied for days at a time of every single roll of toilet paper and Supermarkets themselves were forced to impose limits to regulate buyer behaviour so as to prevent some people from stockpiling toilet paper when others were unable to get any. There were even reports of fights breaking out in supermarkets over toilet paper! You can find a discussion of this behaviour here. At one level you could argue that it kind of makes sense – if we’re confronted with a fearful and unknown situation, our instinct to survive kicks in to some degree and we do what we think we need to do, to preserve ourselves.

But what would happen in situations like this, if instead of being driven to look out for our own immediate interests, we reached out to help others? It turns out that there has been a great deal of research on what happens when humans help each other, and the news is, quite frankly, great!

There are obvious benefits for the person or people who are being assisted – whatever situation they find themselves in is likely being eased by the actions of those helping. But what if you’re the helper? Is there any benefit for you?

There are obvious benefits for the person or people who are being assisted – whatever situation they find themselves in is likely being eased by the actions of those helping. But what if you’re the helper? Is there any benefit for you?

You’ve heard of runner’s high – that boost that regular runners and exercisers often refer to – the surge of the “feel-good” neurotransmitters Dopamine, Serotonin, Oxytocin and Endorphins that accompany high intensity exercise. It turns out there’s also a “helper’s high”. When you do something that benefits someone else, you’re tapping into this well of body chemicals designed to make us feel good! You can read some of the science and research here.

A recent study and published paper showed that people who acted altruistically then reported lower levels of physical pain. The authors of the study demonstrated this at a neural level as well as a perceived level. The mechanism they suggest is one of “psychological and biological mechanisms underlying human prosocial behaviour”. In other words, our brains seem to be wired in a way that leads us to feel good when we help others – in turn this means that individuals are more likely to co-operate and social networks are more likely to be strengthened – a great survival strategy!

In this 2013 study, older subjects who volunteered about 4 hours per week were shown to be at lower risk of hypertension years later. The mechanisms appear similar to some of the research noted above – volunteering likely helps us to remain active, socially connected and engaging in altruistic behaviour, or activity done solely for the benefit of somebody else.

There are several intangible health benefits to helping others – increased happiness, increased optimism and increased overall satisfaction. In fact the authors of this paper argue that gratitude and kindness interventions have a role to play in psychological treatment! What appears to happen is that the more we display gratitude in our lives and the more we perform small acts of kindness, the more likely we are to experience those enhanced psychological states of happiness, optimism and satisfaction.

In 2016, researchers investigated differences between being helped and giving help. The results were surprising! As part of their research, they conducted brain imaging tests to look at how specific areas of the brain were activated when receiving help and when giving help. In one of the experimental tasks, the researchers found that while performing a difficult and stressful mental mathematics task, participants who gave the most support had reduced activation in brain areas related to stress responses. But the person receiving support on the mathematics problem didn't display activation in stress-related brain regions. In other words, the people who really benefited in terms of reduced stress, were the helpers!

In 2017, a group of researchers in the USA studied what happens when we make efforts to support others to regulate emotion. This is important for people, because the capacity to regulate emotion means we’re far more likely to manage a broad range of situations in our lives well if we’re skilled at recognizing and modifying our emotions. The fascinating conclusions from this study showed that when the “helpers” engaged in supporting others, they were more likely to receive expressions of gratitude from recipients. In turn, this appears to influence their perspective of their own lives and led to better emotional regulation and less depression for those giving the help!

In fact, some research points to evidence that helping others can literally lengthen your life. In this TED Talk, Psychologist Kelly McGonigal explains what happens when we help others, even if we feel stressed ourselves. I won’t spoil the Ted talk here, but you’ll be astounded at some of the research findings that show the benefits to us of helping others - even when we’re feeling stressed!

So what’s the takeaway?

Putting it all together, it seems that human beings are hard-wired to thrive when we reach out and help others, especially when we do it with no expectation of a return and even when we’re feeling stressed ourselves. From an evolutionary perspective it makes sense. If a group of individuals can cooperate to manage together a common threat – whether that’s a wild animal or another group of people intending harm or even a severe weather event like a thunderstorm or cyclone – then we’re all much more likely to come out the other side of that threat.

And the benefits appear to be widespread. We’re more likely to be healthier, less stressed, less depressed, more confident, feel better and even live longer!

How to be a happy helper

If you’d like to find some ways to harness the power of helping, the first step in the process is to be clear with yourself that this is what you want to do – so that it becomes a part of the vision you have for yourself and your life.

Beyond that, what should you do? Here’s 4 ideas that will help you to help more and look after your own health and well-being. Helping is important as we’ve seen. It can lead to the “helper’s high”. It can also lead to fatigue and if it gets seriously out of balance, a tendency to always put yourself last and ignore your own needs and well-being.

So the first thing to do is identify what fills your cup.  What it is really doesn’t matter – walking in nature, gym workouts, being with friends, listening to music, gardening, spending time with your dog. The crucial part is that having identified what it is, you make time to do it. If you’re making regular times for activities that you know nourish you and recharge you, then that’s a great point from which to help others. Start by writing a list of those things that recharge you and keep the list handy so you can make a regular practice of them.

Volunteering is a wonderful way to use your own talents and skills and passions and help someone else or even lots of people or animals or the planet. In difficult times such as these there are still many ways that you can volunteer to help out others and if you’d like to learn more about what you could do, here’s a link to a great non-profit organization that seeks to match volunteers to opportunities and projects.

Become a #RAKTIVIST – put World Random Acts of Kindness Day in your calendar and get ready to join in. From fundraising, to giving a neighbour a spare roll of 3 ply white gold, complimenting co-workers, paying forward a (takeaway) coffee or meal, there’s pretty much no limit to the sorts of random things you can do to make the world better even in these challenging times and boost yourself in the process.

One of my favourite activities is like #raktivism but it’s targeted and focused on someone with whom you have a relationship. This activity can take a little planning but it’s worth the effort.

Every day for a week, do something kind for someone else in your life.

That’s it. Well, almost. I usually put a couple of guidelines around it to really make it stand out.

First - the act of kindness doesn’t have to involve any money. In fact it’s better if it doesn’t.

Second – it must be something you’re not already doing. If you usually cook the meals in your house, then cooking meals for another week is great, but not what we’re looking for here.

Third – you mustn’t announce it either before or after you’ve done it. It’s done with no expectation of reward or recognition.

Fourth – if the other person clues in and asks you, just respond by telling them there was no reason, you just felt like it.

And that’s it - targeted acts of kindness. Focused on someone who matters to you and just because you can.

Helping helps. It doesn’t just help the needy though. It helps the helpers! And when you do it, you become part of a worldwide group of people who make the world just a little bit kinder, which is something that we could all benefit from during these difficult times.

Writing exclusively for MindRazr, Simon is the CEO of Wellcoaches® Australia, an AHPRA Registered Psychologist, Board Certified Lifestyle Medicine Professional, Fellow of the Australasian Society of Lifestyle Medicine and Fitness Trainer. 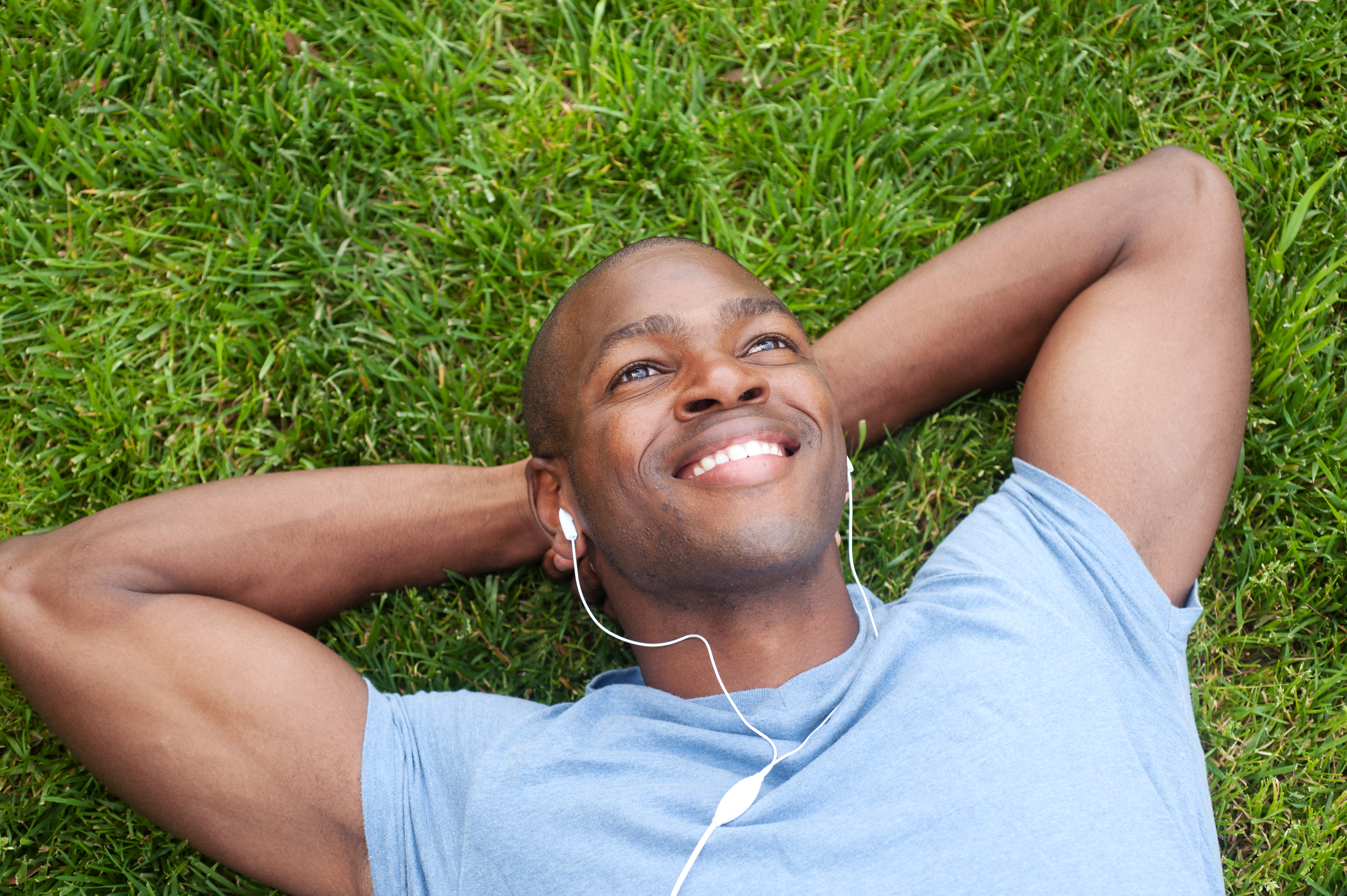 Creating a Vision For Your Wellbeing 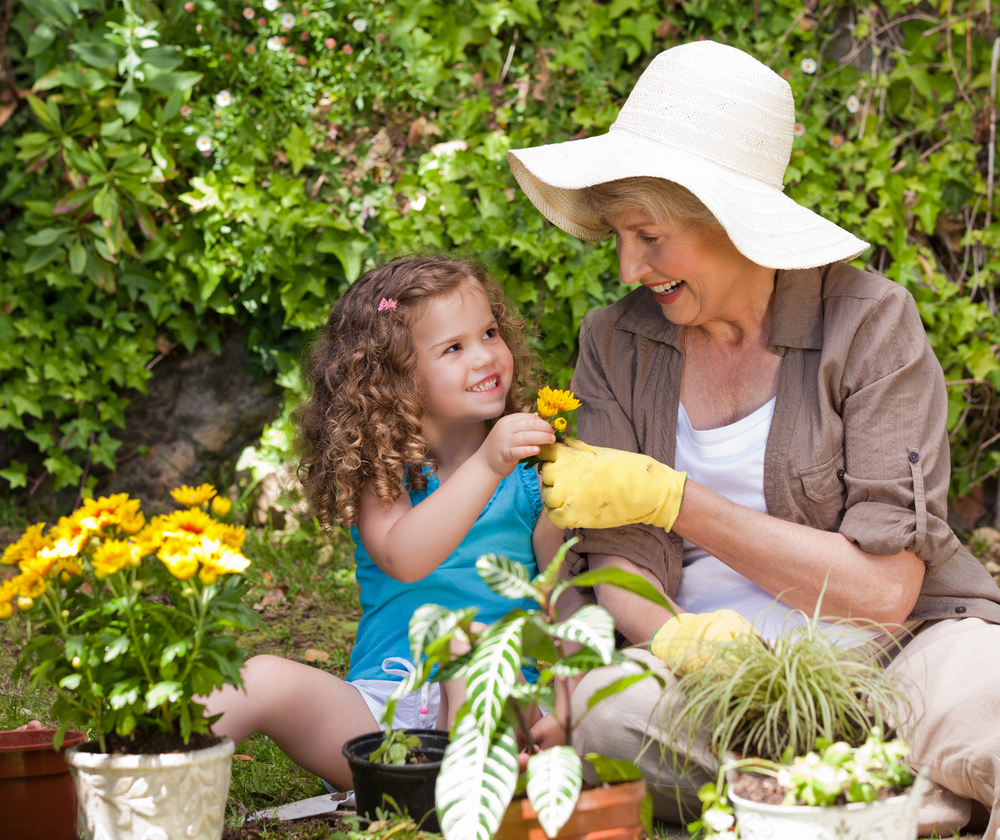 The Benefits of Being Kind

Sleep for your Life!

Poor Sleep Can Have a Huge Impact on Your Wellbeing